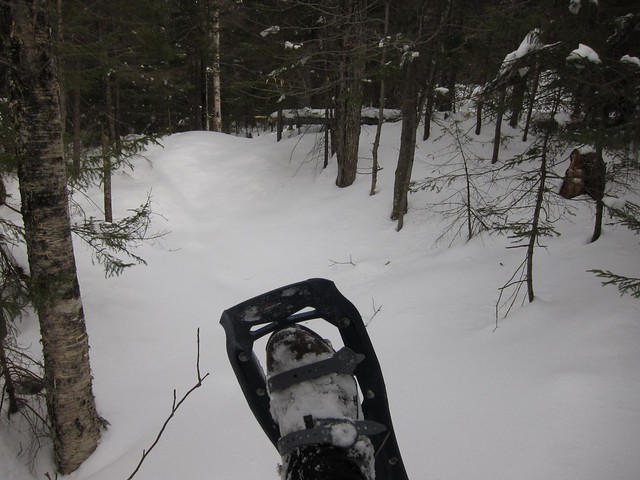 52 with a view #32: Mt. Paugus (3198 ft), partners Yuper and Sasha R. Dog. It's down in the Sandwich range with a cluster of other small mountains, so the views are plenty rewarding despite it being a smaller hill. The trail ends at a set of sheer granite cliffs that open vistas down Squam Lake and the neighboring peaks of Passaconnaway, Whiteface, and Chocorua. The skies welcomed us with a high, dramatically grey clouds that looked great with the sun shining through. Add in a steep-sided river valley on approach and it made for a great winter hike. 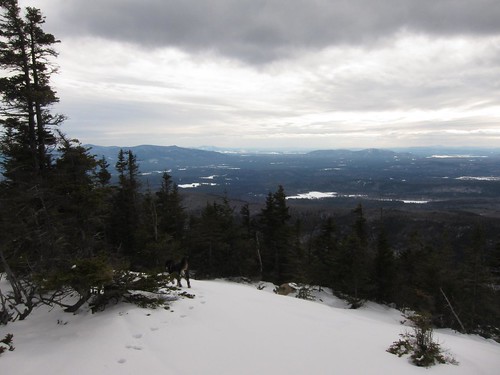 Despite a mere 2000' of vertical and maybe an 8 mile round trip, it was definitely a challenging hike. As we tromped up the valley in our snowshoes, we could detect every time one of our antecedents gave up and turned back as the broken path became less well-packed. By the time we reached the headwall at the end of the Kelley Trail, we were down to a solitary set of tracks (heading downhill - a promising sign that the tracks would not terminate at a hikercicle). After the 4-way junction onto the Lawrence Trail, we were crashing through virgin snow at great effort. It was especially bad on the frequent steep sections of trail. A half-inch freeze/thaw crust covered two feet of fine powder, so every step forward could result in 3/4 of a step backwards in sliding. I should have worn shin guards.

Carbohydrates are awesome. I am in week 6 of a fitness challenge at work that has seen me cut almost all carbohydrate out of my diet. I had hoped to complete this climb with a steady input of small amounts of meat, cheese, nuts, and seeds. A constant supply of protein and fat, I reasoned, would supply me the energy I needed when I needed it. How wrong I was. I was doing OK when the trail was flat and well-packed, but when it started getting steeper my body simply could not fuel itself fast enough off that slow-burning energy. I felt myself on the verge of bonking and valued practicality over dogmatism - I ate a oatmeal walnut clif bar. It was glorious. A mere 15 minutes later I felt so much better and had no real problems for the rest of the hike. Let this be a lesson to me: slow-releasing energy is great when my heart rate is in the 65% aerobic range, but for more intense stuff I need carbs. Tasty, tasty carbs.

This almost completes the list of easily-accessible 52s. Pretty soon, all my hikes are going to be long drives away. 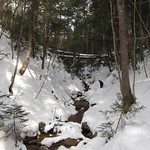 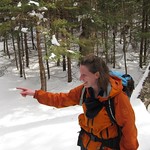 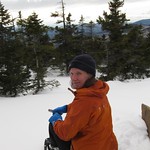 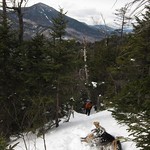 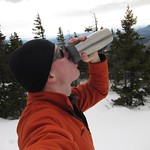 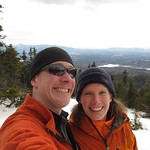